$38.95 per person
plus HST
Reservations Required

MAKE IT A WEEKEND AWAY FOR AN EXTRA $99!
Stay Friday January 13th or Sunday January 15th  for only $99 when you book the Yuk Yuk's Overnight Package. 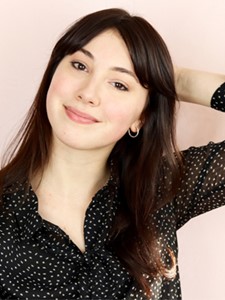 Juliana Rodrigues began performing stand-up at the age of 15, now only 22 she's gone on to make quite the name for herself in Toronto.

In May 2017 the Canadian Press did a segment about her journey titled, "Canada 150: On stage with a Teenage Stand-up Comedian" for The Toronto Star, and has been featured on The National for her work as well.

Since then, she's gone to perform at the Kitchener- Waterloo Comedy Festival where she recorded a set for CBC Laugh Out Loud, the Icebreakers Comedy Festival, and opened for Gerry Dee. You can catch her touring with Yuk Yuk's hopefully at a town near you! 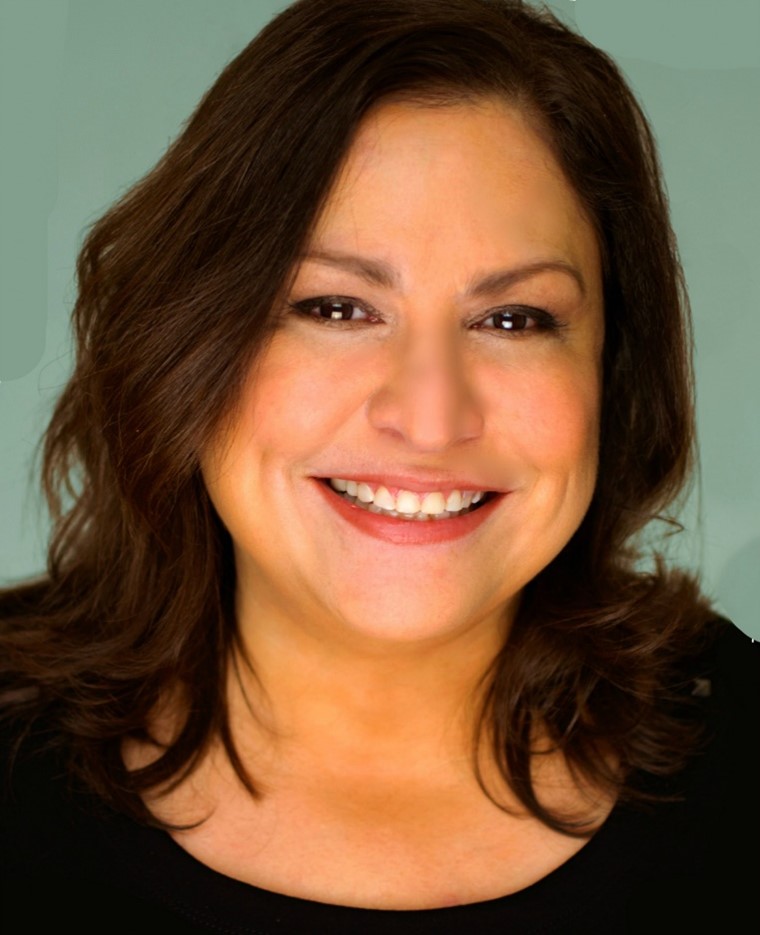 Martha is a Latin-Canadian-LGBTQ award-winning comedian, actor, activist, and playwright. With her unique sense of humour, friendly-in-your-face style, and devilish charm, Martha paints hilarious stories drawn heavily from personal experience, like her upbringing in Latin-America. She came to Canada as a refugee, but Martha has established herself as one of the country's most sought-after comedians.

She's known throughout Canada for her coast-to-coast stand-up tours and for her tailor-made corporate shows, her many appearances on the Just for Laughs Festival, the Winnipeg Comedy Festival, The Debaters, and as a regular cast member of the hit CBC show Because News.

She starred in her two national comedy specials: Comics! on the CBC and Something About Martha on the Comedy Network. Her One Woman Show "Staying Alive" was featured in the Soulo Festival and the Aluna Theatre Festival in Toronto, and in NYC's SOLOCOM.

Martha won Stand-up Comic of the Year at the 2018 Canadian Comedy Awards, and her comedy album, "CHUNKY SALSA," was featured among the 11 Best Comedy Albums of 2019 (Interrobang Magazine.)

She is also a fierce human rights activist, using humour to challenge the status quo in four different languages. She's the host of "When Feminists Rule the World"- a new podcast series produced by The Nobel Women's Initiative, which is run by five Nobel Peace Prize winners.

In her own words, she's the "most famous LGBTQ-Nicaraguan-Canadian stand-up comic in the world". 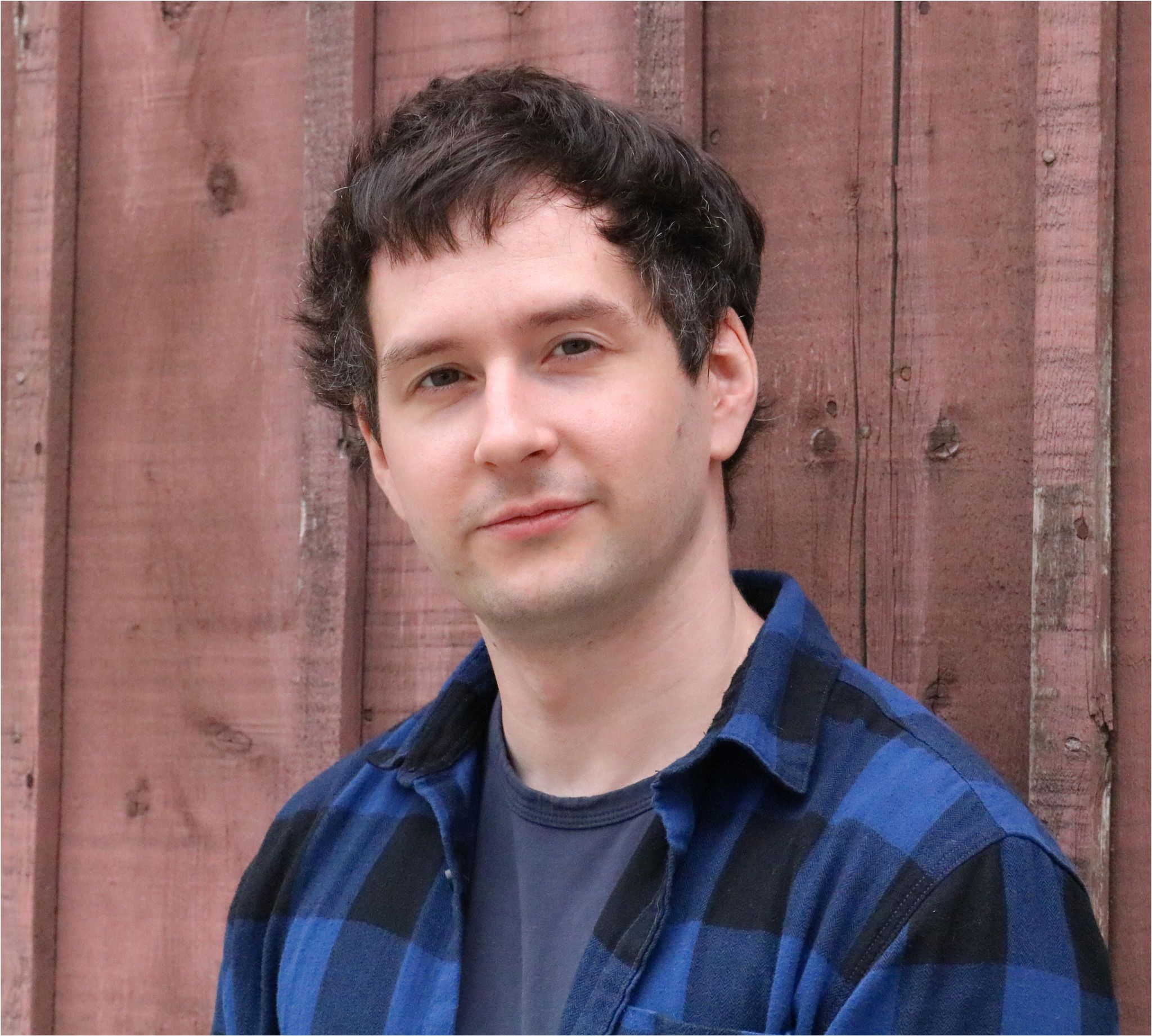 Dave Burke is a stand-up comedian based in Toronto. He recently recorded a CBC TV Gala at the 2022 Winnipeg Comedy Festival.

Dave has appeared at the Boston Comedy Festival and his debut album Sexual Cactus can be heard on SiriusXM Radio. Dave performs at Yuk Yuk's comedy clubs across Canada, and has written and performed for Your Hood's a Joke at JFL Zoofest.

Head to Dave's Pub & Grill after the show for Live Music!

Please note: Some language may be offensive and include mature content. Based on availability, Deluxe Accommodations, rates subject to change, based on double occupancy. Dinner package includes Italian Buffet Dinner in the Oak Dining Room. Prices plus HST and Service Fees, except where noted. Dinner Reservations are required in both Dave’s Pub & Grill and the Oak Dining Room. All details subject to change without notice.

You May Also Enjoy 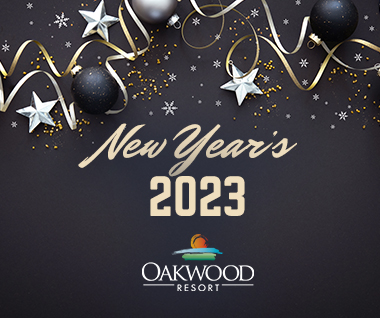 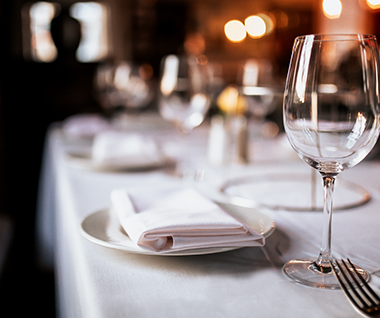 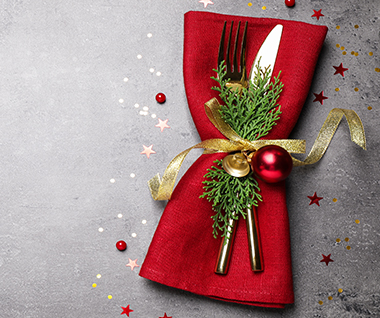